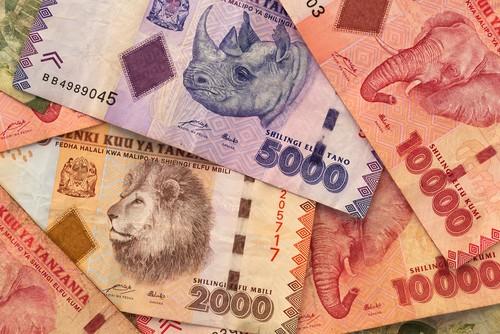 Pastor Peter realized that there is additional money that has been deposited in his bank account. But he could not know where they came from. And hence he had to go to the bank to confirm if it was not deposited by mistake.

As the number that sent the money was his and he remembers not to send such amount from his phone number and hence he realized it is the miracle money.