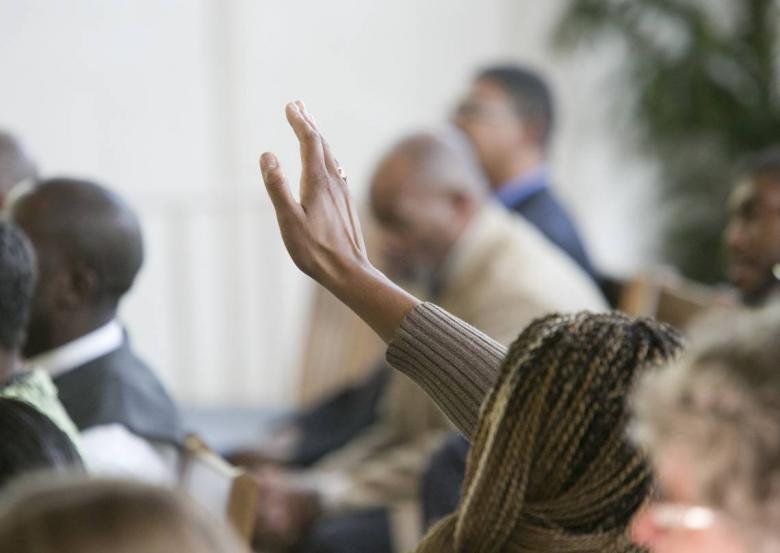 My husband and I glorify God for saving our son’s life. In May 2013 our son started complaining of stomach pains and had diarrhea at the same time. We took him to the hospital but the doctor said it was nothing serious but again after two days we took him back to the hospital because his condition was getting worse. They had him tested for malaria and typhoid the results were negative but decided to give him some antibiotics anyway but still he couldn’t get any better. We took him back to the same hospital for some more examinations and even then there were no new findings. Since he couldn’t eat and was losing water and blood through urine and stool his condition got even worse. By the time we decided to take him to another hospital his blood level was 5hg which was said to be a very low level of blood and so they had to do him blood transfusion immediately. His blood group was rare so the transfusion couldn’t be done immediately. Pastor Joel was in the hospital so he prayed for him, GOD intervened and he started eating. That night his condition got stabilized.

The following day a blood donor was found and the doctor said my son needed three pints of blood but we could only get one then. After a while the Pastor Peter Makongoro came to visit us at the hospital and after we had shared with him what happened, he prayed and declared that my son’s blood level is being restored.

After a while the doctor said that the blood was enough there was no need for more pints of blood because the level of blood was risen to 8.4 hg, the normal blood level. Glory to GOD! The blood level was restored at the word of God’s servant and my son got healed from all that complicated illness just like that!