Home » Testimony » Healed by the Word

Healed by the Word 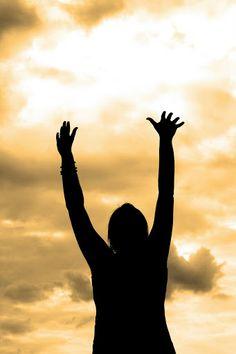 While unconscious Theresia was carried to church Capstone Fellowship on the 5th of June this year. Her brother who carried her to church said for about a month now she has been fainting frequently and convulsing like an epileptic person a condition that affected her so much that she couldn't continue with her studies. She was taken to the hospital but strangely after the tests were taken they couldn't find anything wrong with her. Just the next day after coming from the hospital she got another big attack and thats when she was carried to church. Inside the church the service was going on and Pastor was preaching on the life and power in the Word of God through John 6:63 "It is the Spirit that gives life; the flesh profits nothing. The words that I speak to you are spirit and they are life" while the Pastor was still preaching she was laid down and without knowing that there was someone laid down sick he declared that "someone will be healed just by the power of the Word of God as I am preaching, because there is power in the Word of God" as he was continuing teaching God's power fell on Theresia and she got up without being prayed for. When he finished preaching Pastor went to her and anointed her and told her that infirmity will never return back to her in Jesus Name! Todate Theresia has never had such attack again, she went back home and she is now continuing well with her studies.

To God be all the glory!